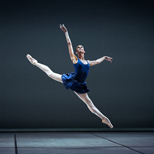 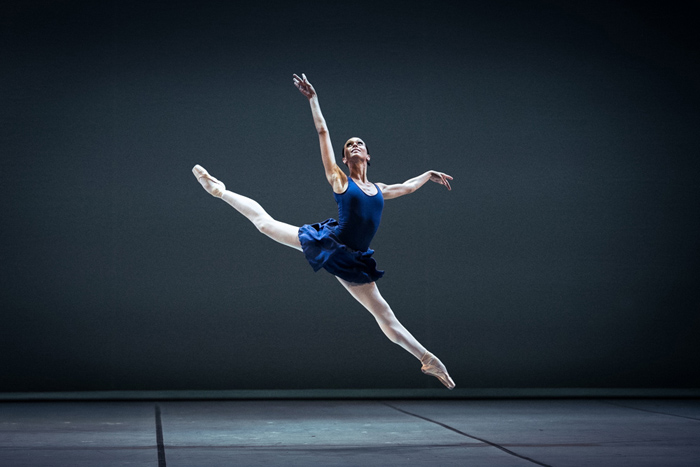 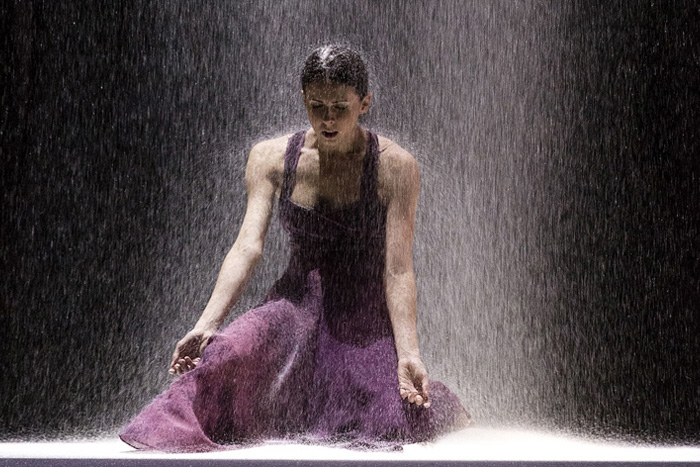 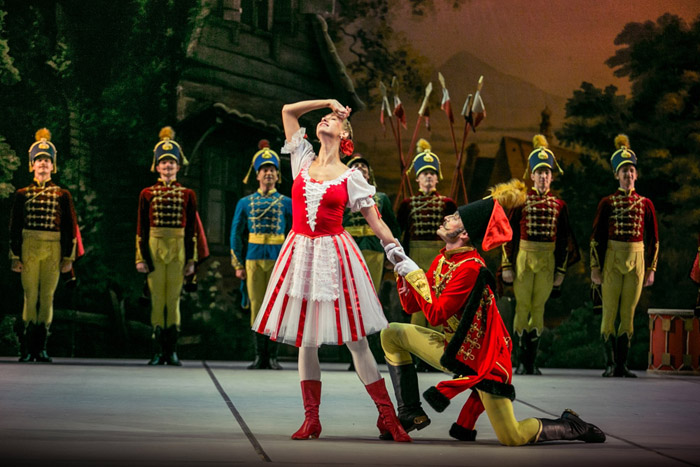 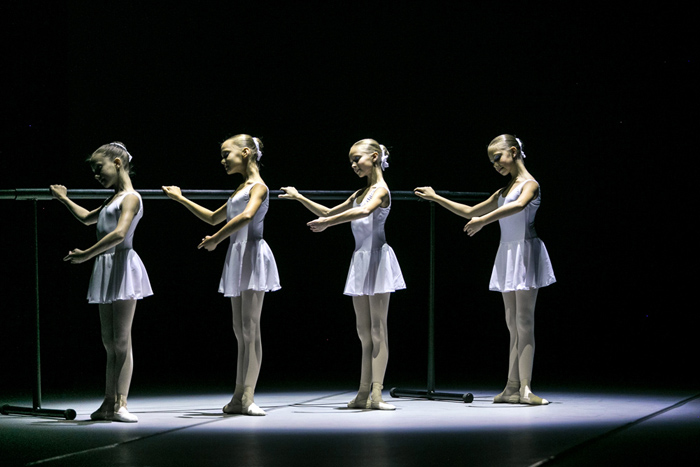 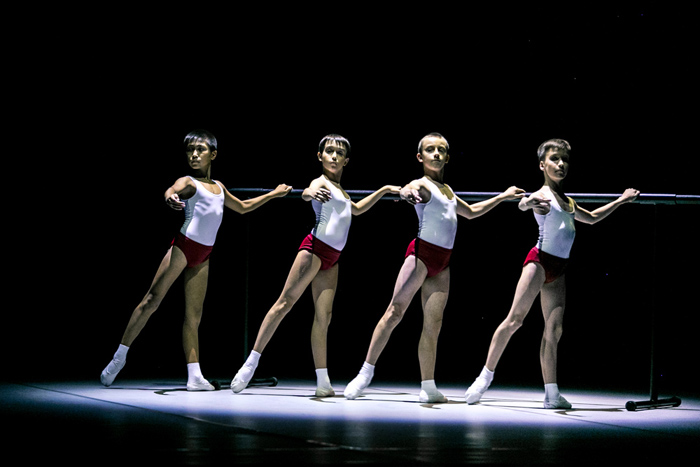 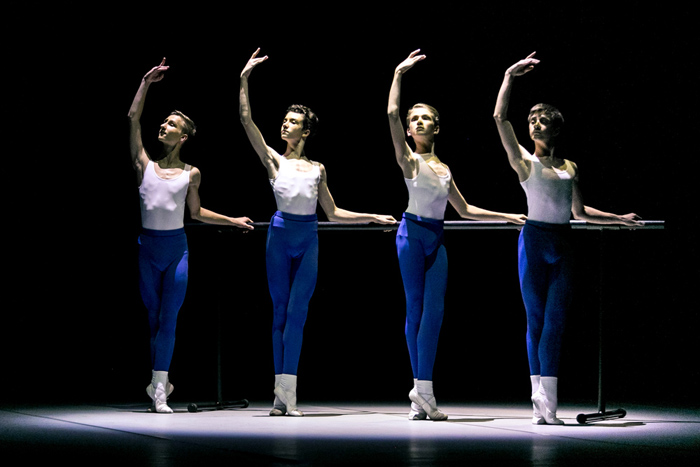 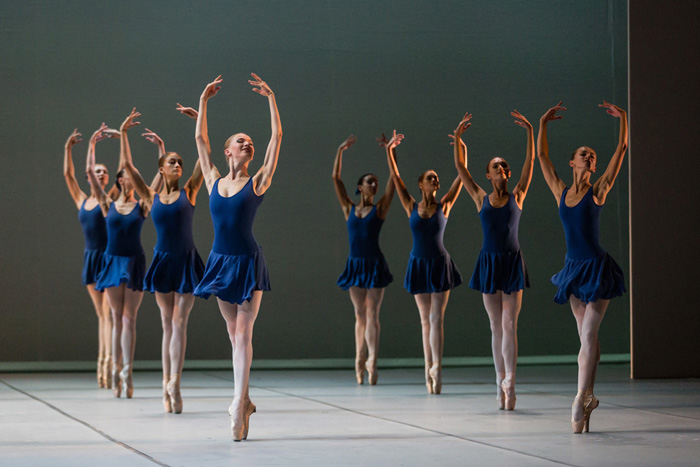 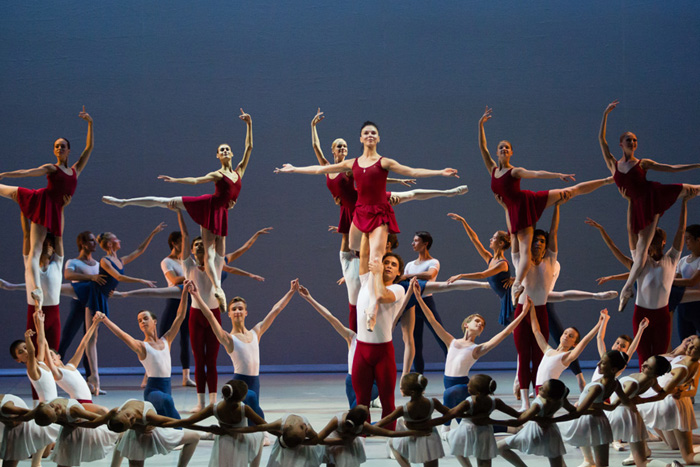 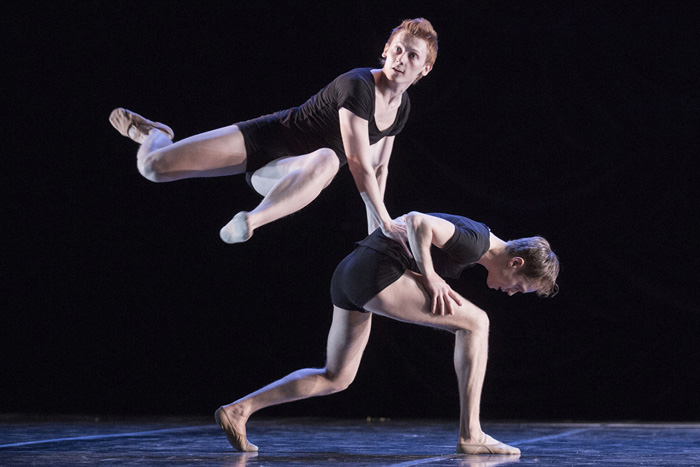 Première at the Mikhailovsky Theatre: 30 April 1975

Le Halte de cavalerie (The Cavalry Halt) is one of the short ballets by Marius Petipa, considered a brilliant choreographer’s “jest”. The dazzling compositional mastery of the mature Petipa, who created the ballet between Swan Lake and Raymonda, is a delight. Another attraction of Le Halte de сavalerie is that character dance is given equal status to classical pieces.

Petipa tells us a simple story about cavalrymen who visit a village of “ballet-dancing peasants” to pursue their amorous adventures. A rapid succession of comic scenes is performed with clarity of a clock-work mechanism. The ballet is not about deep feelings. The halt is brief; time does not wait.
Le Halte de cavalerie was set to the score by Ivan Armsheimer, created when he was a soloist of the Mikhailovsky Orchestra. Armsheimer’s music didn’t mean to be modern or sophisticated but vivid and teasing, matching the naivety of the plot.

The ballet premiered at the Mariinsky Theatre in 1896. In 1919, Petipa’s production was revived there by Alexander Shiryaev, but in Soviet times hussar colonels were frowned upon, and Le Halte de cavalerie was forgotten. It was not until 1968 when Pyotr Gusev, a famous connoisseur of classical choreography, delighted audiences by reconstructing Petipa’s little masterpiece.

Premiere of the production at the Mikhailovsky Theatre: 8 September 2014

World première: 2001, Madrid
Premiere of the production at the Mikhailovsky Theatre: 2 May 2014