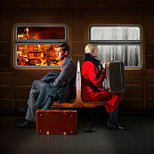 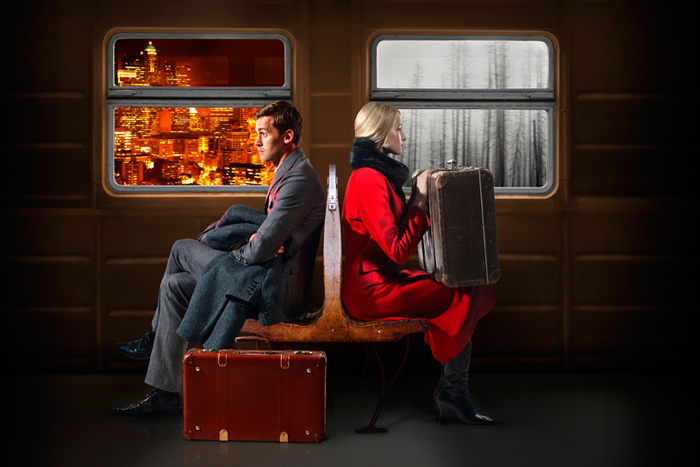 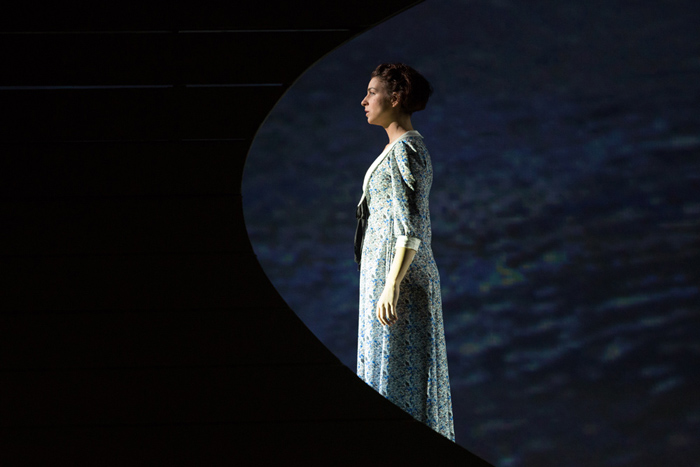 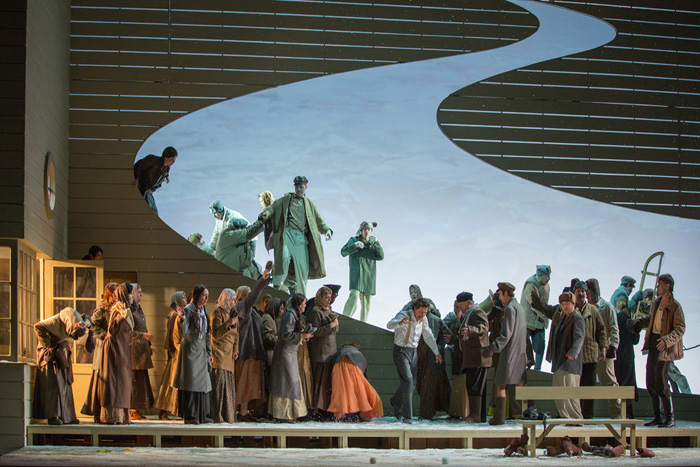 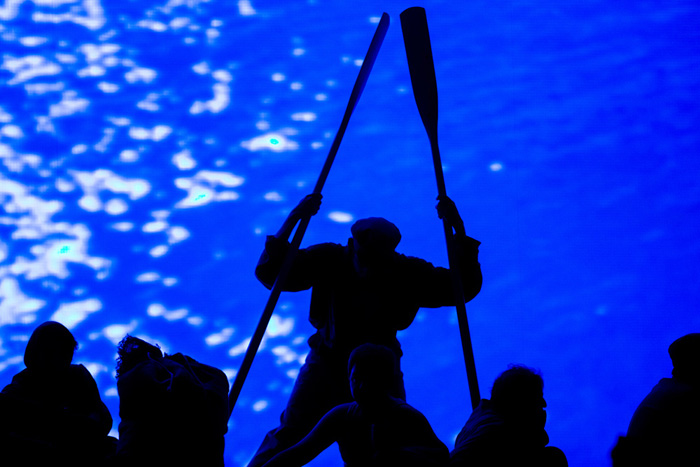 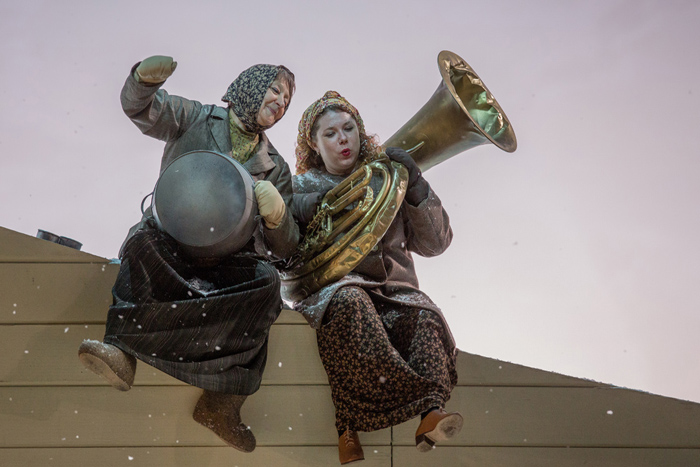 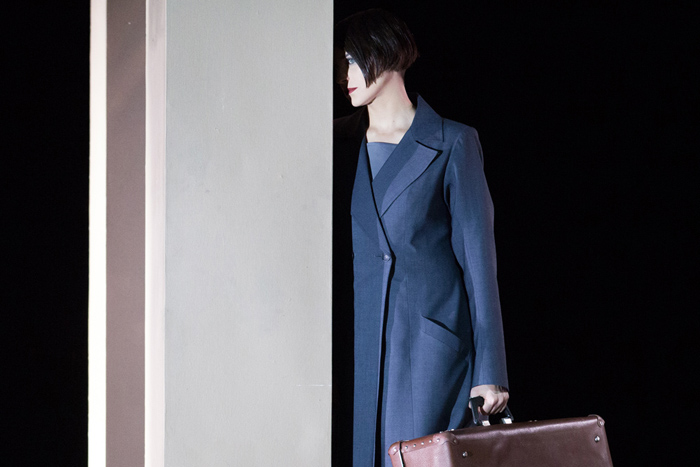 Based on Pushkins novel in verses entitled Eugene Onegin, which is known as the encyclopedia of Russian life, the plot tells about young provincial girl Tatyana who sincerely declares her love to the young man of high society who is bored in the rural guzzle. He rather coldly refuses her. Meeting her after some years, already married, he understands that he loves her, however, he entreats her in vain. Although she remembers and loves him still, the feeling of her duty and matrimonial fidelity outweighs her passion. Eugene Onegin is an unsurpassed sample of a lyrical opera in which Pushkin's poetry has harmoniously merged with the fine, heart-felt music full of intimate emotion and dramatic nature.

The village. The Larins’ neighbour Lensky, Olga’s suitor, suddenly arrives with his friend Onegin — a young man, who has recently come from the capital. The arrival of the new visitor perturbs the Larins’ life. The new guest is welcomed with interest. Onegin discredits Lensky’s choice of fiancée. Tatiana is deeply moved by her meeting with Onegin.

Tatiana anxiously awaits a response to her confession. Onegin arrives. He’s moved by Tatiana’s sincerity, but can’t return her affection. Tatiana is shocked. She hears him out with deep sadness.

Tatiana’s name day. Lensky has persuaded his friend to come to the Larins, but everything there irritates and bores Onegin. He decides to hurt Lensky and starts courting Olga ostentatiously. Lensky is angered by Onegin’s behaviour; a quarrel breaks out. Attention of the mob makes Lensky challenge Onegin to a duel.

The duel. Lensky is waiting for Onegin. He’s thinking about life with anguish and pain. Onegin is late; he doesn’t want to bring the conflict to end. Former friends doubt their decision. But it’s too late and their escape routes are cut off. A shot is heard. Lensky falls dead.

Ceremonial reception of Gremin and his wife. After a long absence, Onegin returns to city life and meets Tatiana. She is married to Gremin and is the centre of attention. Onegin is astonished by Tatiana’s transformation. Gripped by memories he decides to secure a meeting with her.

Onegin has secured a meeting with Tatiana. His speech is full of remorse. Tatiana recalls their first meeting. She is still in love with him, but her decision is final. She asks Onegin to leave her.